I was really lucky to have the opportunity to have a tour of the underground vaults at Bolton Market Place today. The Market Place was bought by Moorgarth in 2013 whose major shareholder is South African Retail tycoon Christo Wiese. When Christo came to Bolton and saw the vaults under the Market Place he could immediately see the potential and put his money where his mouth was and is now investing £15m in a new nine-screen cinema and updating the vaults to create some very atmospheric restaurant space.

Accompanied by Nikki Wilson-Cooke and Lee from Wates Construction, the contractors responsible for the transformation, we entered the great big Christmas present that is hiding the construction site and it was obvious to see that the new development will certainly be a great big present for the people of Bolton. It was great to hear and see the plans for the development and watch the guys doing the work in this truly fantastic space. There are to be 8 large restaurant spaces, however, the demand from potential restaurateurs, when they have seen the space, means that in reality there are likely to be four and some smaller units for independents. There is great interest from lots of chain restaurants and a number of independent restaurants including a microbrewery.

The development at The Market Place is being kept fully in keeping with its Victorian roots and the original Market Hall is a Grade II listed building. When it was opened on the 19th December 1855 it measured 294 feet in length and covered an area of 7000 square yards it was said to be ‘the largest covered market in the kingdom’ and cost £50,000.

Nikki is totally passionate about the development and wants to bring families back into the heart of Bolton and this is just the development to do this. The contractors have 146 pallets of original bricks they are going to put back as the facings of the vaults and the arches that have been hidden are truly spectacular. With its tasteful authentic transformation, it is going to be a real gem for the people of Bolton to be proud of.

Nikki at Wates Construction has sent us some recent pictures of the development at Bolton Market Place. The development is moving on well and some restaurants should be trading in the vaults for Bolton Food Festival in August. 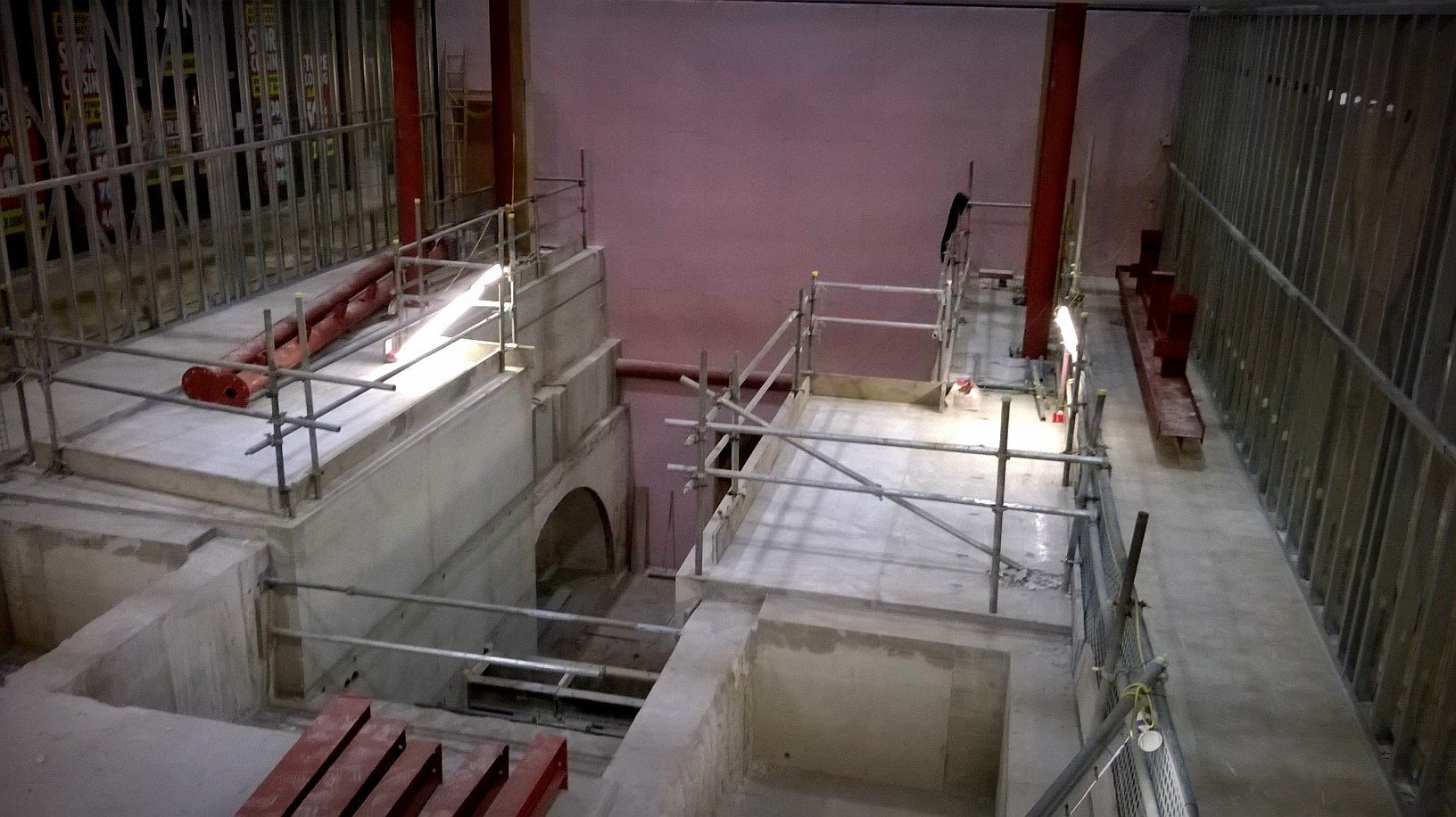 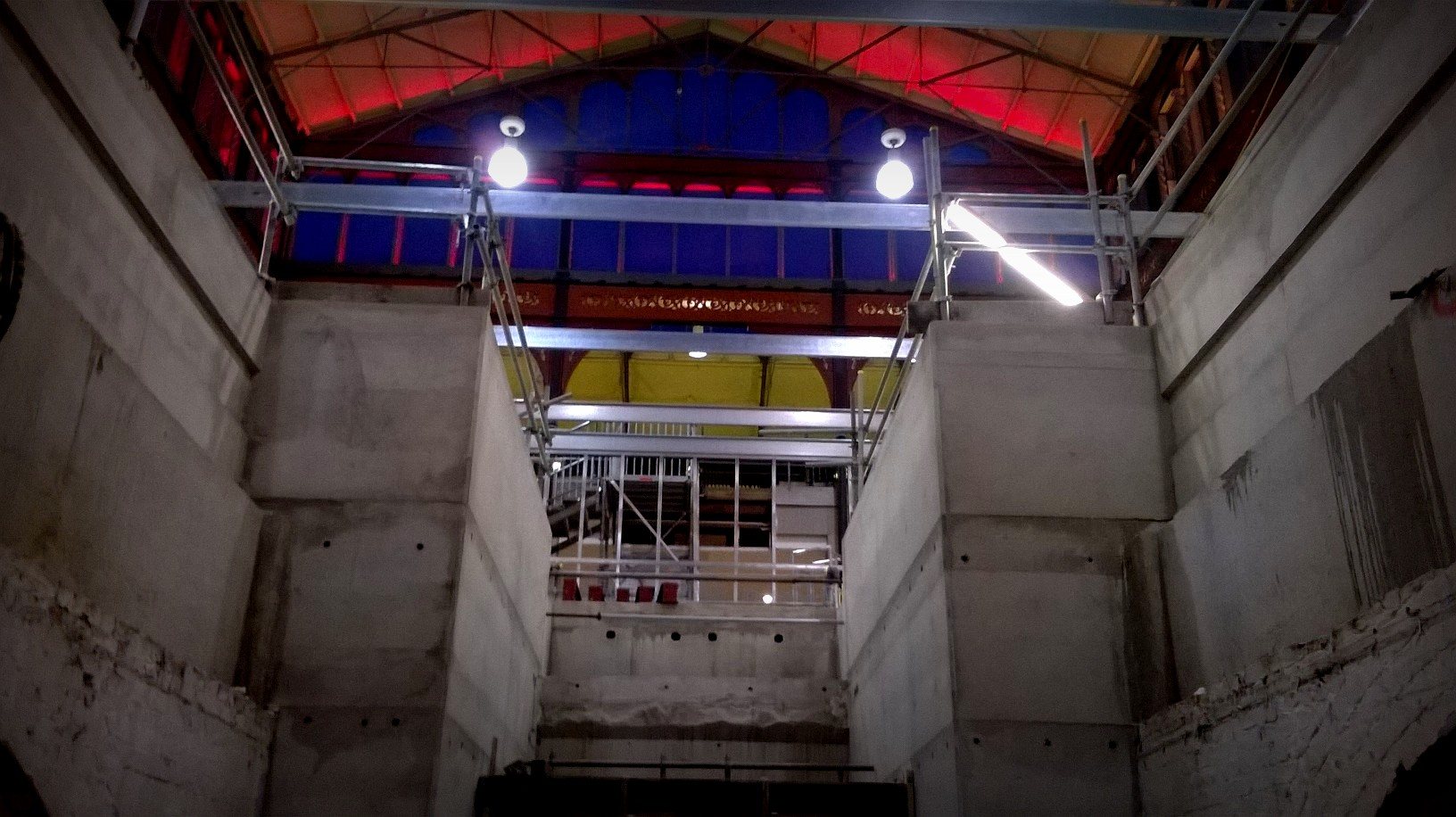 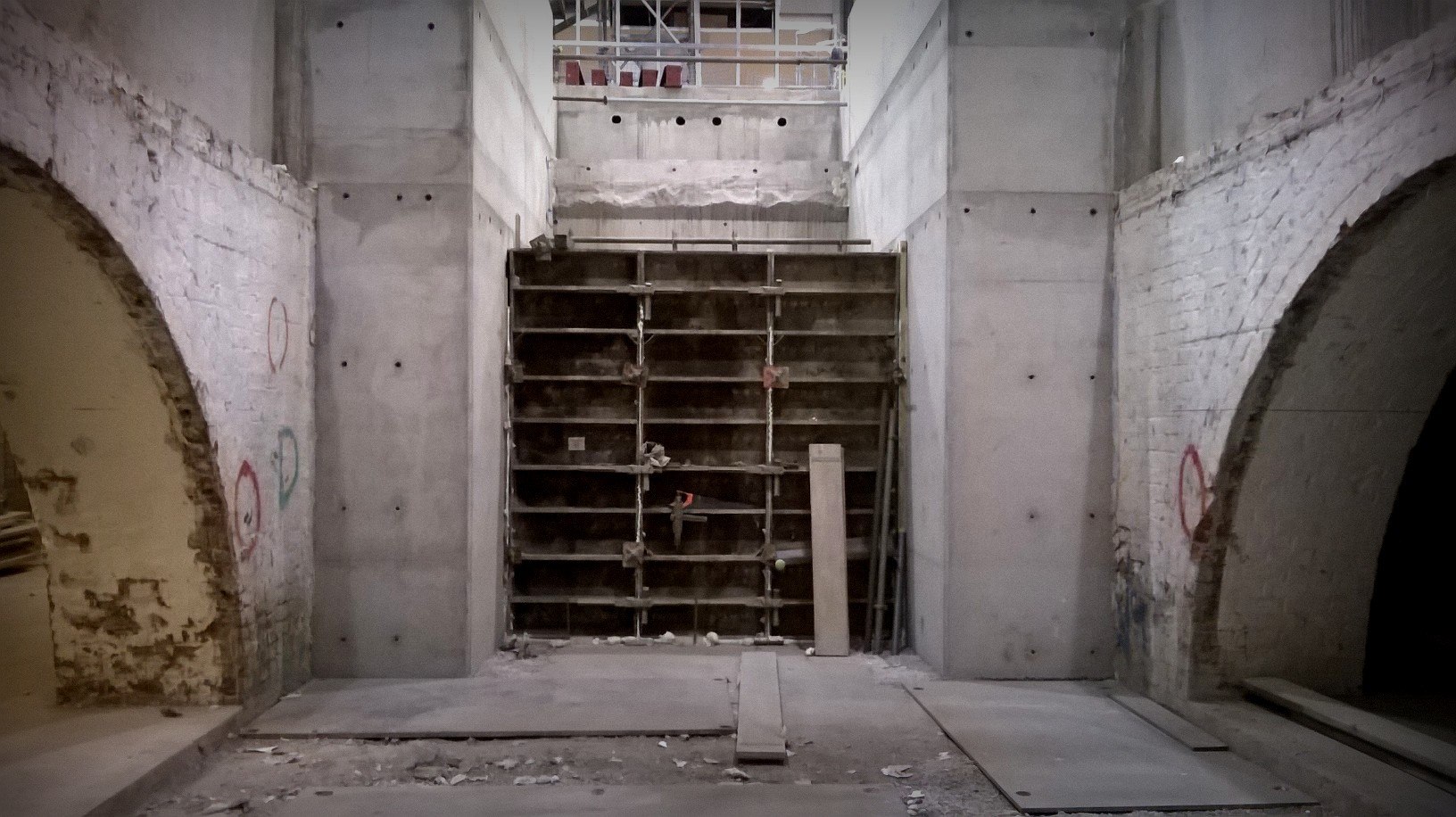 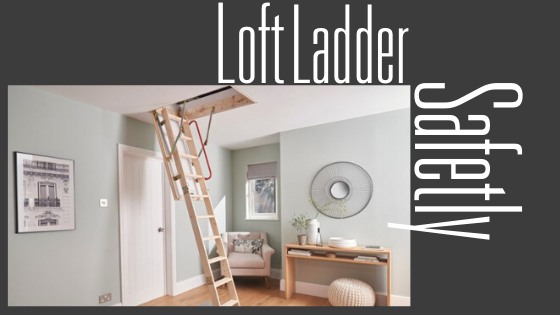 How To Stay Safe When Using A Loft Ladder 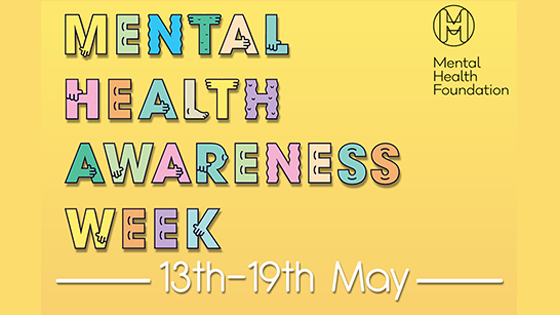 Why You Should Complete A Mental Health Awareness Course