Eagley Football Club (Formerly Eagley Mills Football Club) can rightly claim to be on of the countries oldest amateur clubs, their existence being traced back as far as 1874. In October 1881 Eagley were Bolton Wanderers first ever opponents in the F.A. Cup.

Today, Eagley FC 1st team competes in the West Lancashire League and also has 4 other youth teams from under 10's to under 15's. 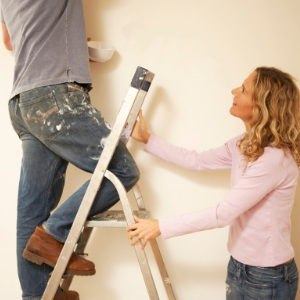